All fields are mandatory

Division of the world n°1 independent lubricants manufacturer, COFRAN is synonymous with innovation and quality since its creation in 1936. COFRAN is specialized in automotive lubricants and greases. 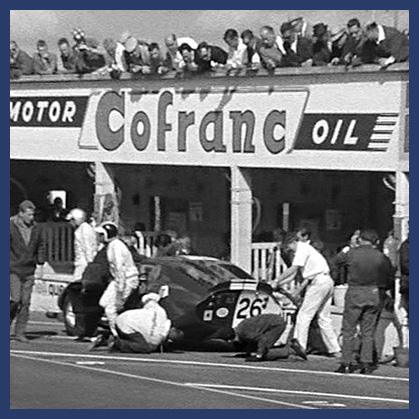 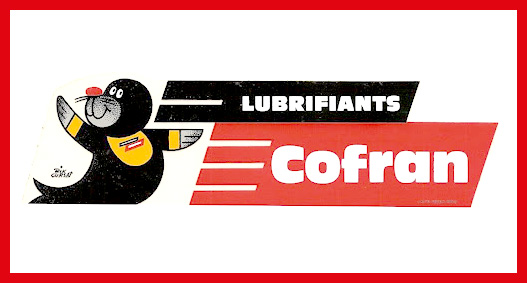 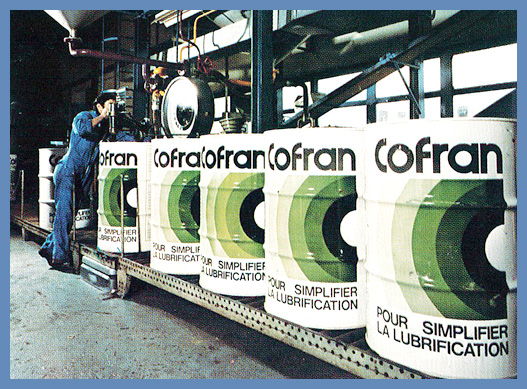 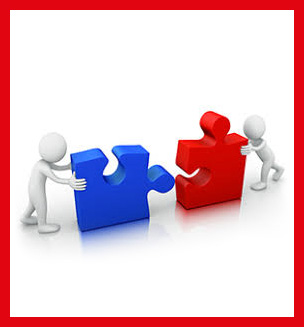 Take over by the world n°1 independent lubricants manufacturer

Closure of the historic factory of La Rochelle, Transfer to the factory of Nanterre 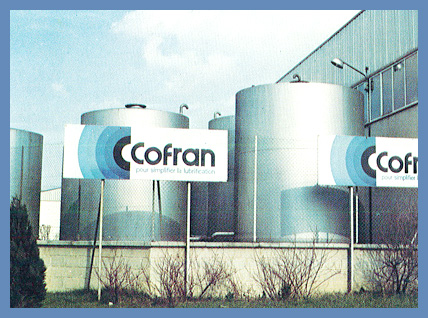 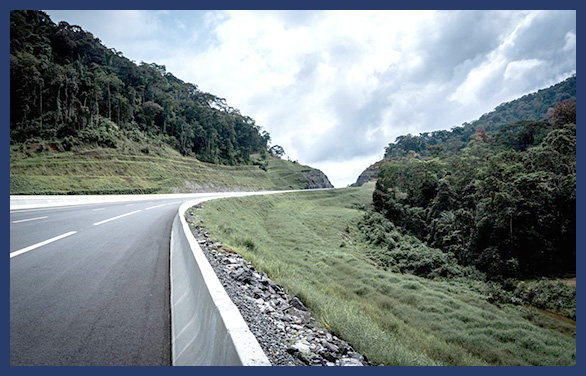 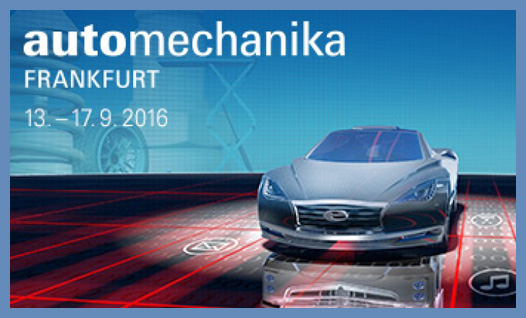 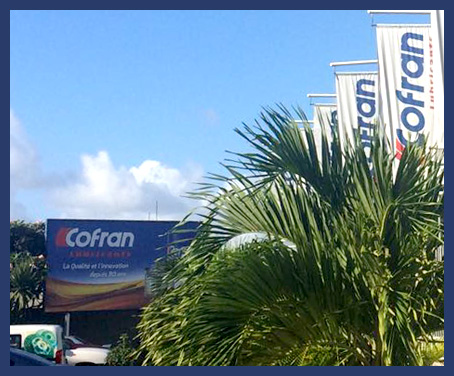 COFRAN speeds up internationally and starts exporting in new countries such as South Korea, Irak, Mauritius, Albania and Benin.